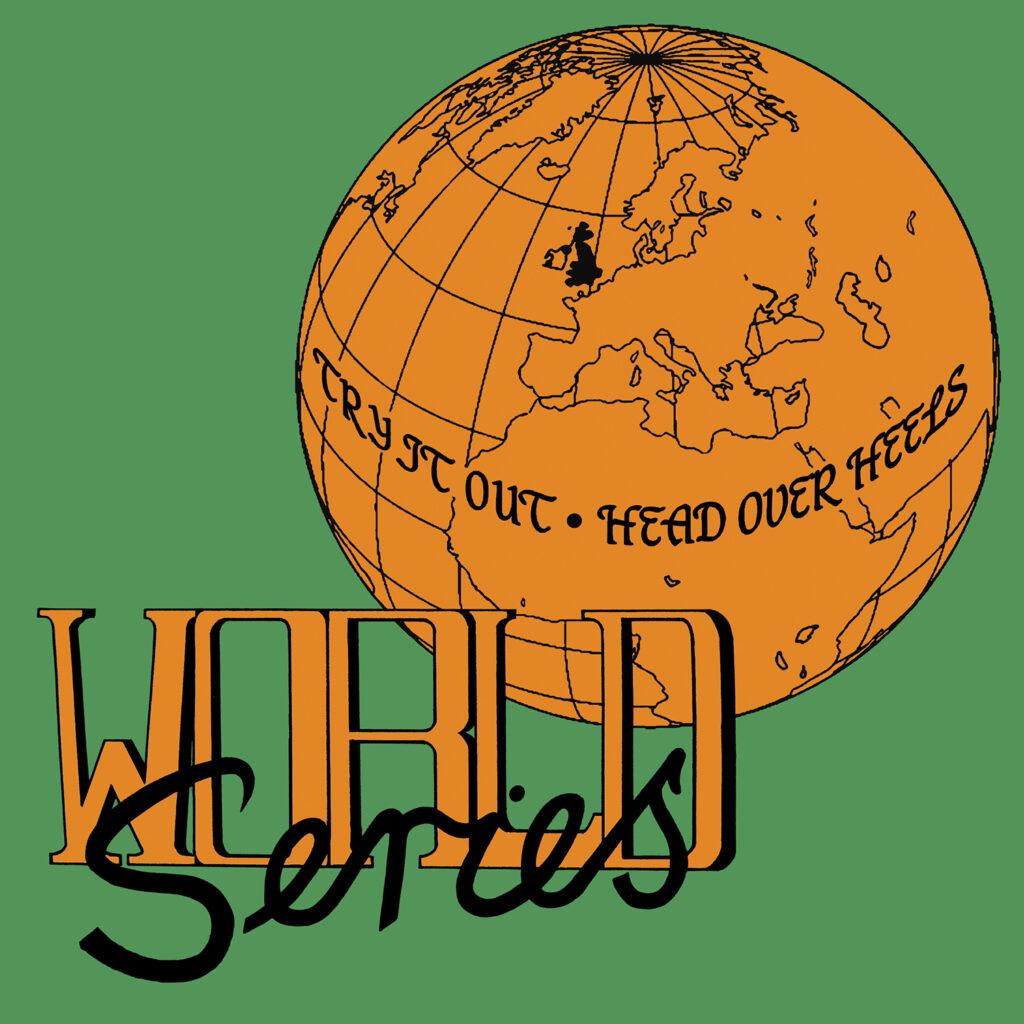 We were super proud to announce our new release, the reissue of an almost forgotten 7″ by Britfunk band World Series, bringing together jazz-funk, AOR and a really funky vibe. A perfect fit for summertime.

Like a good recipe, this little beauty actually got all great ingredients: great Rhodes parts, catchy vocals, solid basslines and lovely Moog-esque synthesizer melodies. “Try It Out” brings together a classy AOR-Funk/Soul vibe with a solide funky groove. On the other side, “Head Over Heels” looks more towards proper british Jazz-Funk territories with its uptempo beat and slapped bass.

Back in the days, World Series was a local live band around North London. They used to tour a lot around early 1980’s in and around London in places like the Bull and Gate in Kentish Town, the Production Village in Cricklewood, The Cricketers at the Oval and Dingwalls in Camden. On the same circuit were bands like Cayenne, Gonzalez, Morrissey Mullen and the Breakfast Band to name a few. In 1983, they recorded a session at Woodcray Manor Studios in Berkshirand release “Try It Out / Head Over Heels” as a 7″ single, financing themselves the pressing. They were actually delighted when one reviewer said they were a bit like Level 42 “but with decent vocals”.

Thanks to the original crew, Mike Frankel (Lead Vocals/Guitar), Keith Mawson (Bass), Richard Newell (Drums & Percussion) and Andy Park (Keyboards), Chuwanaga is proud to present you this single with a great artwork from William James Thurman, including also an insert with lyrics and pictures from the band. One not to miss!