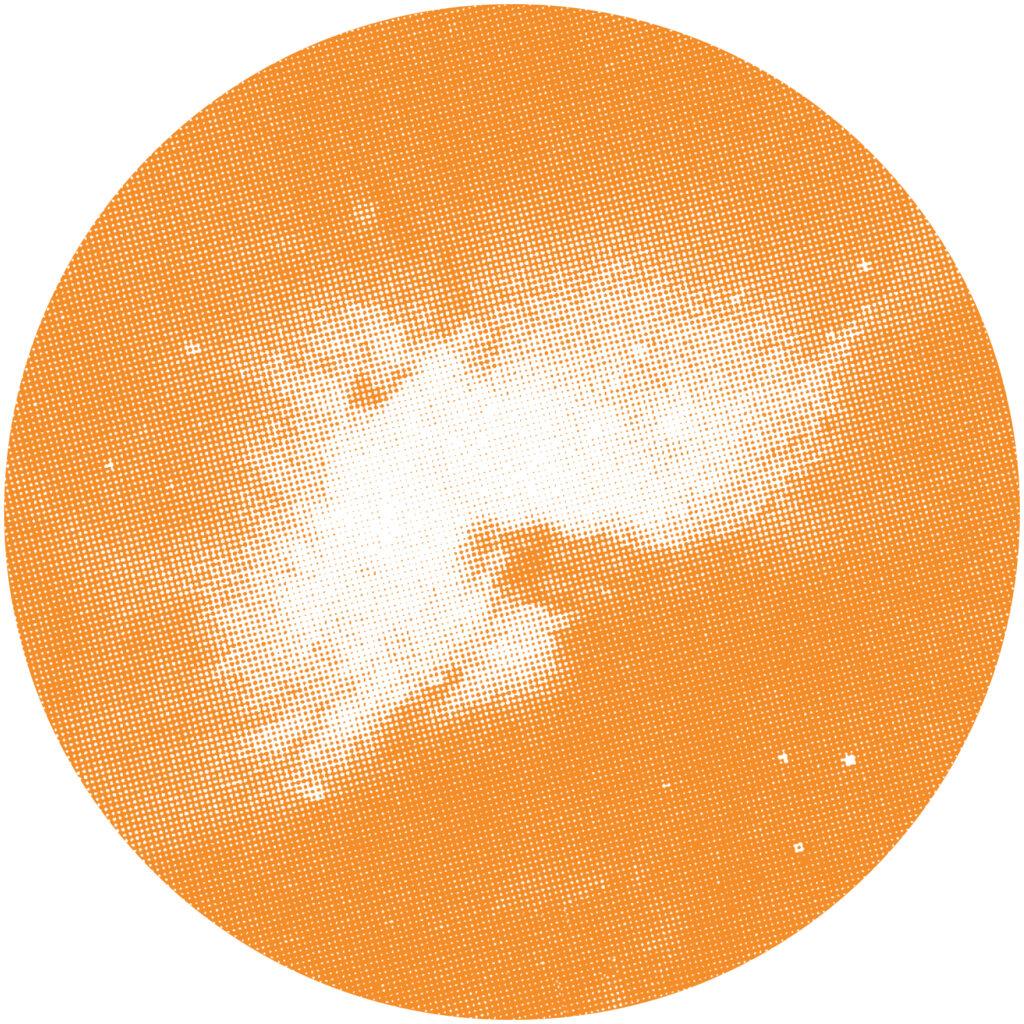 This is the first opus of our new 12inch series, starting with the brand new EP of Koji Ono: Ricochet / Maloja Pass. Recorded during a short week-end in Paris, it is the result of a true collaboration by a team of musicians who wanted to bring a modern twist to a classic and timeless sound, staying true to the original late seventies/early eigthies dance music spirit and the passion of Chuwanaga for the original Britfunk.

On bass, you’ll hear Lester Batchelor aka LB from Atmosfear, the legendary British Jazz-Funk band best known for their En Transe LP and the classic track « Dancing In Outerspace ». Killing it on the drums, Roy Mistry is their 2020 official drummer. Recording together in Studio Delta, with Koji playing almost all the other instruments, from keys to guitars to percussions, they all had a blast collaborating on these two new tracks. Add a blazing Rhodes solo by Jean-Michel Bernard on « Maloja Pass », some precious magic from producers Seiji Ono & Saint-James, a great dose of savoir-faire by sound engineer David Cukier aka Greita (Disques Flegon)… And you end up with two killer tunes ready to blast their way through your speakers.

On both tracks, you’ll immediately recognize Koji Ono’s touch – as found on his previous Incognito EP : simple but uplifting melodies on synthetizers, sparkling guitars and a certain playfulness in the arrangements. On side A, « Ricochet » sounds like an irresistible mid-tempo boogie banger. On B side, the uptempo « Maloja Pass » is faster paced and bursts with energy, giving the listener an irresistible urge to travel endlessly through the night.