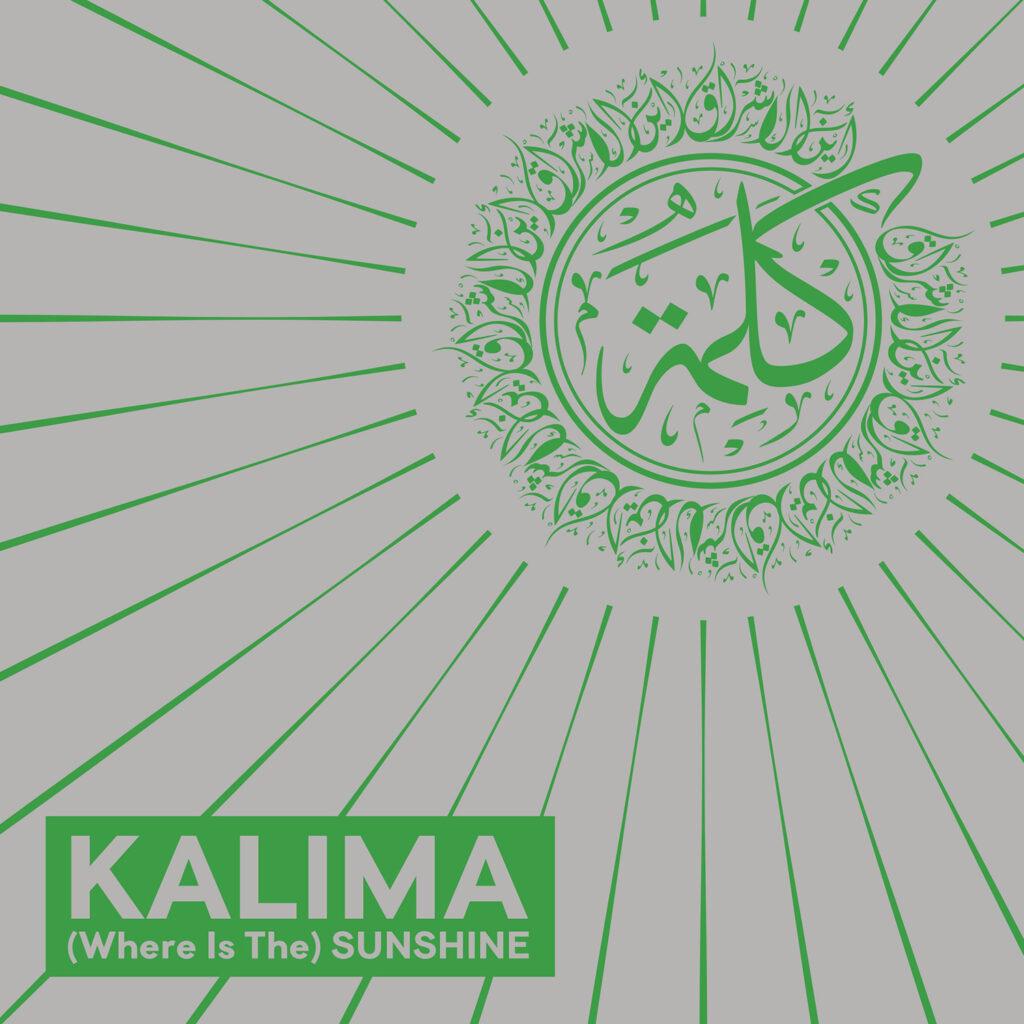 For our third release, we went back to the past with the reissue of (Where Is The) Sunshine by Kalima, a really rare 7” originally released in 1981 and produced in Baltimore (Maryland) by African-American pianist and producer Derrick Amin. Part I on the A side and part II on the B side form a real journey, a beauty in its own style fusing jazz, soul and spirituality as well as political values.

Back in the mid seventies Derrick Amin brought together young and talented musicians from his African-American Muslim community in Baltimore. He tells us: “all black music in America is a response to racism and slavery” and “(Where Is The) Sunshine” was their own answer, “a plaintiff query of one immerse in darkness. The darkness of lies, lies that deny the humanity, justice, and equality of people. It’s the impetus of this song”. He adds: “Kalima means « Word » or « Langage » in Arabic. The name was inspired by a quote from Imam W.D. Mohammad (the late Muslim American leader and erstwhile successor to Nation of Islam founder, Elijah Muhammad) who once said: “Words make people””.

With its splendid vocal parts – thanks to lead vocalist Sabreen Shareef, a unique major-to-minor chord progression, subtil synthetiser melodies in the chorus and amazing electric piano and sax solos, it really is a very special release. It’s been discovered in a Motor City Drum Ensemble jazz set with Gilles Peterson at the J.A.W. Family Reunion in Berlin back in 2016 where he played it as the closing track of a wonderful musical journey through black music – which was the right occasion for a classic Gilles rewind and the occasion of a shared epiphany. Still, one must not forget its yet poetic still political message now shared once again with the world. The question asked by Kalima sadly still remains as relevant in 2018: Where is the sunshine ?