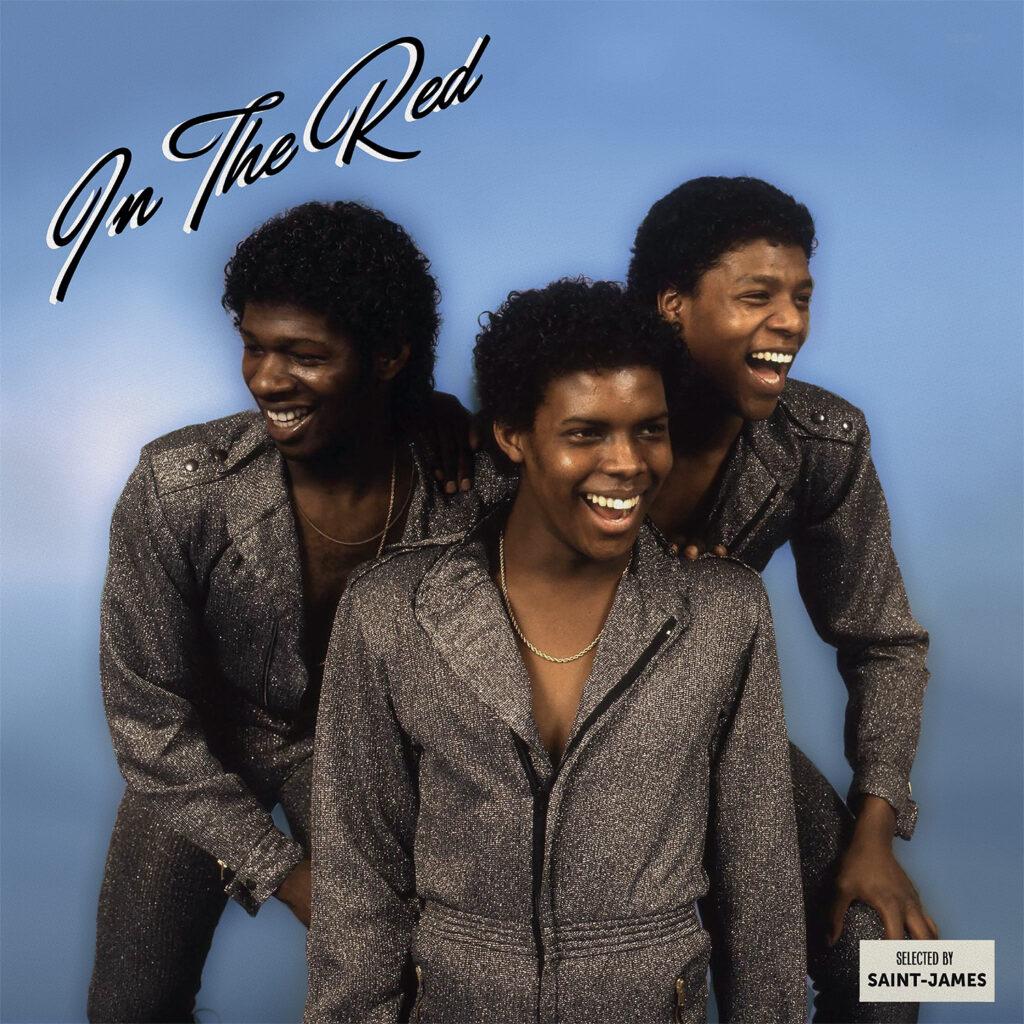 In The Red Volume 1 Selected by Saint-James | Compilation

Between the end of the 70’s and the early 80’s, a new sound appeared in London and its surroundings, a unique mix of Funk, Jazz-Funk and Disco labelled as Britfunk. Characterized by its raw energy that can put the needle In The Red, this up-tempo sound was a match for the UK’s dancers and Jazz-Funk clubs.

This first release by French label Chuwanaga features some of the most exciting, rare and powerful tracks from that era compiled by the Parisian DJ and activist Saint-James, with bands such as Equa, Potion, Inch by Inch, Congress, Index and Spookey. It features also an insert with an in-depth focus on this musical era.

These young British musicians were equally inspired by the American Jazz-Funk productions and by Dub music and Reggae pushed by the Afro-Caribbean community who were at the heart of Britfunk’s development. They gave Funk a unique British flavor.

However, more than just a music genre or an enclosed expression of black Britishness, it was part of a genuine musical and social movement with its own dedicated labels, fashion sense and most importantly its own set of values that fueled the whole scene. Britfunk built itself within a multicultural evolution: black people, white people, straight and queer, all dancing in the same room to the same loud sound.