Maxence Robinet aka Saint-James is a French DJ, producer and collector based in Paris. Born in 1992, he’s part of this new generation of French artists searching for exciting sounds. Cofounder of Chuwanaga, he curated two compilations on the label focused on British Jazz-Funk or Britfunk and entitled In The Red.

As a producer, Saint-James is behind numerous Chuwanaga projects but he’s also been busy with his crew Discomatin, joining forces with Jim Irie, Theo Top and Mag Spencer. He alsos releases music on other labels across various genres, from house to IDM.

Till 2020, he was one of the organizers of the Easter Sounds Festival reunion in Paris with DJ Psycut and Clémentine. In 2021, he releases a very personal disco project, Latitude, working with musicians from the Parisian scene (notably from ISHKERO). 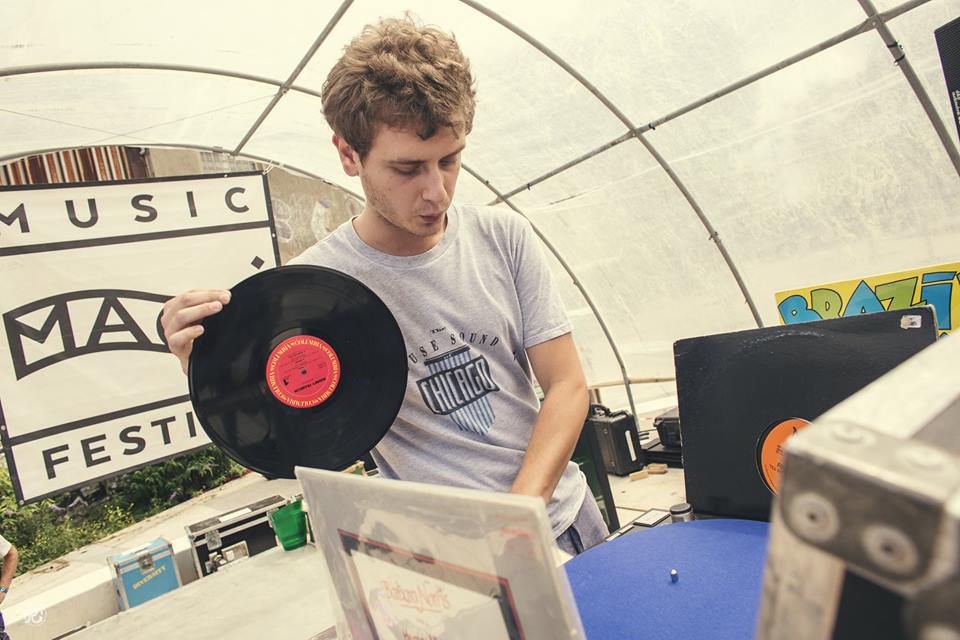 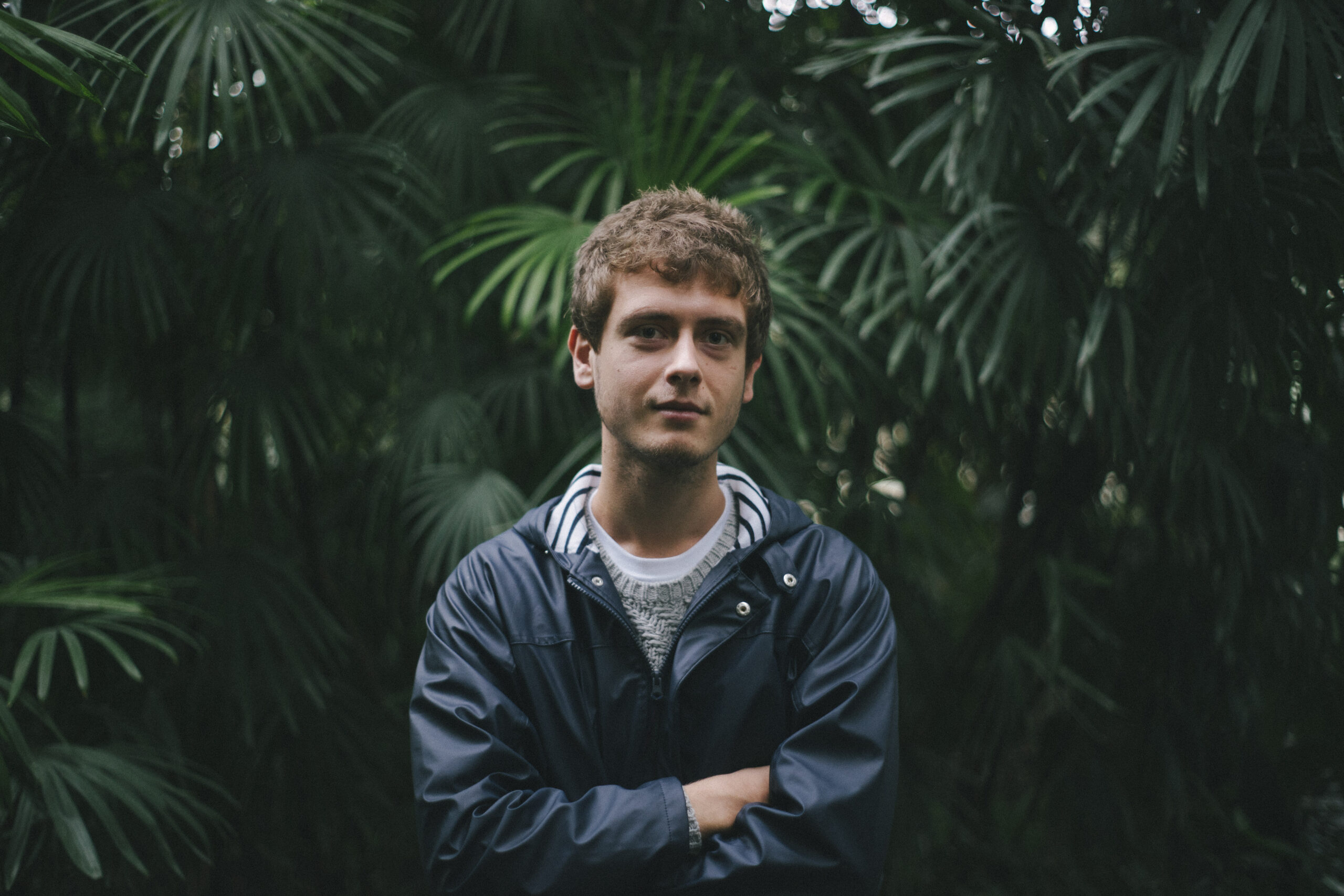 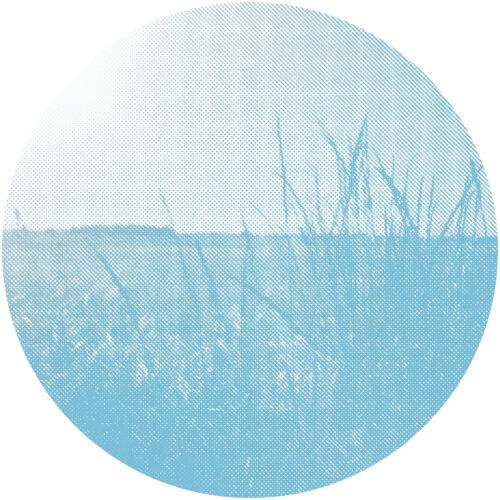 We proudly present Saint-James label co-founder new studio project. Keeping it close to the deep jazz-funk ethos of the label, Latitude brings to the light two luminous songs of joy and hope for a better day, highly danceable yet rich and complex grooves with a human... 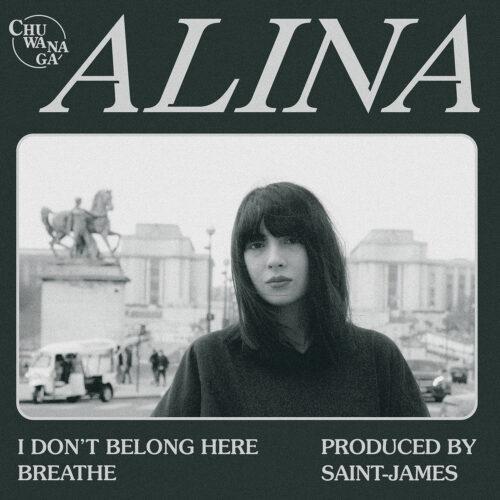 We present our first collaboration with ALINA. On the double single I Don’t Belong Here / Breathe you’ll discover the unique flavor of Paris based Romanian singer’s first release, produced by label co-founder Saint-James. Available as Digital only. On the funky sing... 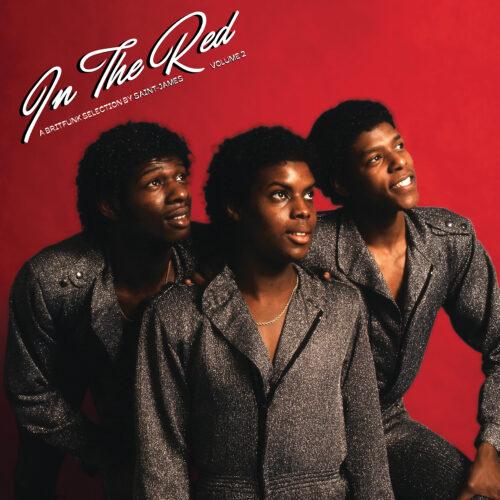 In The Red Volume 2 Selected by Saint-James | Compilation

We proudly present In The Red : Volume 2, almost a year and a half after the first compilation being released. This second volume still focus on the Britfunk genre - or British Jazz-Funk - mainly produced in London between the end of the seventies and the eighties. It... 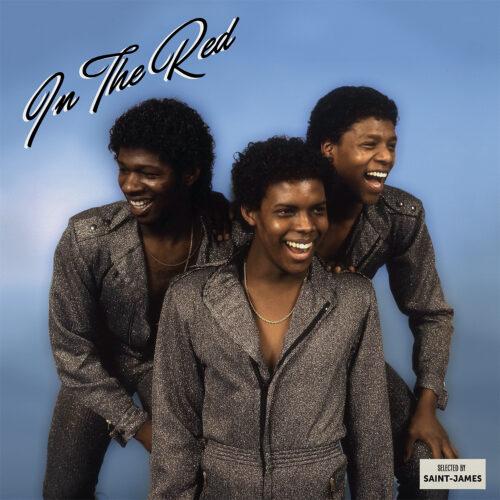 In The Red Volume 1 Selected by Saint-James | Compilation

Between the end of the 70's and the early 80's, a new sound appeared in London and its surroundings, a unique mix of Funk, Jazz-Funk and Disco labelled as Britfunk. Characterized by its raw energy that can put the needle In The Red, this up-tempo sound was a match for...